Being present and operating officially in Vietnam for over 20 years. The Coca-Cola brand is one of the most famous international brands in our country. With about 2500 employees, of which more than 99% are Vietnamese Coca-Cola currently has factories operating in Ho Chi Minh City, Da Nang and Hanoi.

From its flagship product of carbonated drinks, Coca-Cola now diversifies products with many designs, colors and flavors such as Coca Cola light, Fanta, Maaza, Limca, Sprite, Thums Up, Minute Maid , Nimbu Fresh or Nested Iced Tea. These are all Coca-Cola beverage brands in more than 200 countries and territories around the world. The company has constantly researched and developed more new products such as Joy bottled water, Samurai energy drink, Sunfill fruit powder, and added new flavors for traditional products and Vietnamese tastes like Fanta Lemon, Fanta Strawberry, Fanta Soda.

In 2016, Coca Cola Vietnam launched Coca Cola zero sugar which competes directly with Pepsi, while meeting the trend of increasing consumption of low-sugar drinks by consumers to avoid obesity and road-related diseases. serious. In 2018, Coca-Cola launched Coca-Cola plus Coffee in Vietnam market, after the Australian and Japanese markets. It’s combination of Coca Cola original with cafe to create great flavors. Energizing helps you wake up after tired working or studying hours.

The Coca Light is a line of carbonated, non-sugar, dietary drinks, launched in 1982. 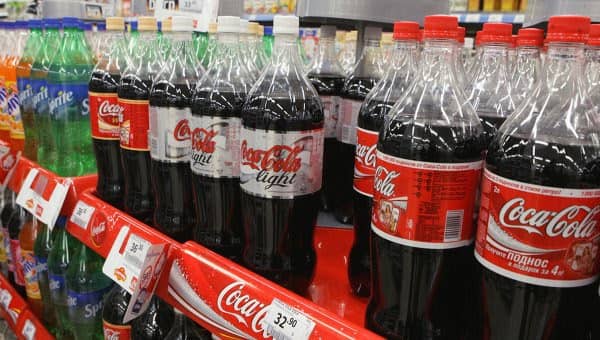 Coke sugarless is still a line of carbonated, sugar-free drinks but launched in 2005 with new improvements.

The taste of the original coca cola has been tried probably

1.5 What is Coca-Cola plus coffee?

Most noticeable when you drink Coca-Cola cafe extra is the sweet taste of water. This is the result of 50% reduction in sugar consumption by manufacturers and caffeine instead. Coca – Cola used pure cafe powder to blend with its traditional Coca – Cola recipe with a volume of 13 mg Caffeine. The taste of this drink will now be much softer than the traditional Coca – Cola. Even if you drink without ice or chilled, you will not feel as harsh or intense as before. After feeling the Coca-Cola, you will begin to see the taste of coffee. You can rest assured because the coffee is extremely light and feels like being dissolved in Coca-Cola so rather easy to drink than regular coffee.

Coca-Cola wholesale has two forms: plastic bottle with capacity of 390 ml and a can 330 ml capacity.

Asia Grocery specializes in exporting Coca-Cola Wholesale by containers. If you are in need of importing Coca Cola Soft drink Vietnam. Please contact Asia Grocery Co., Ltd to have the best wholesale price 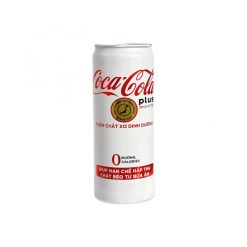 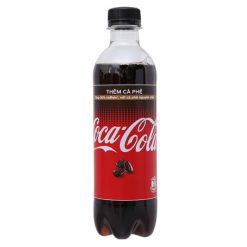 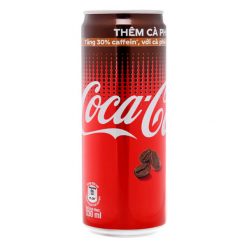 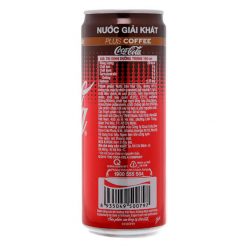 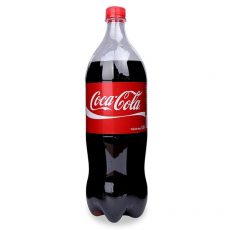 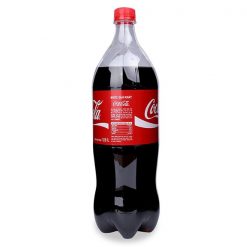 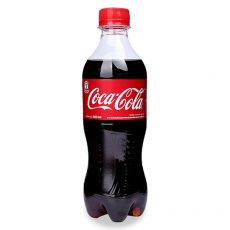 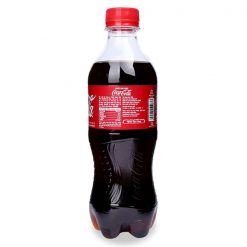 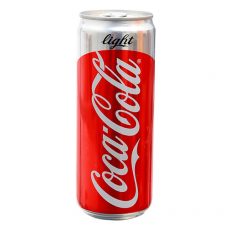 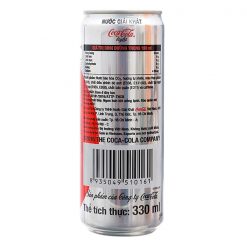 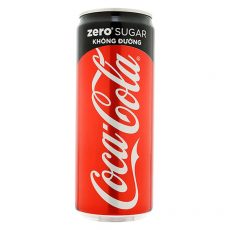 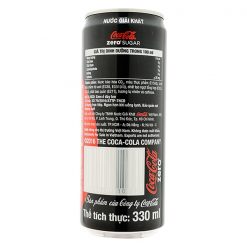 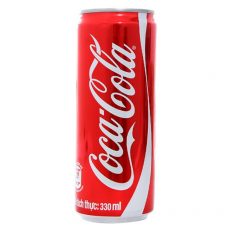 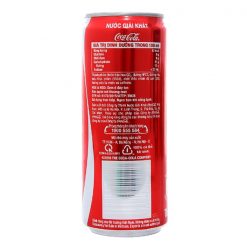